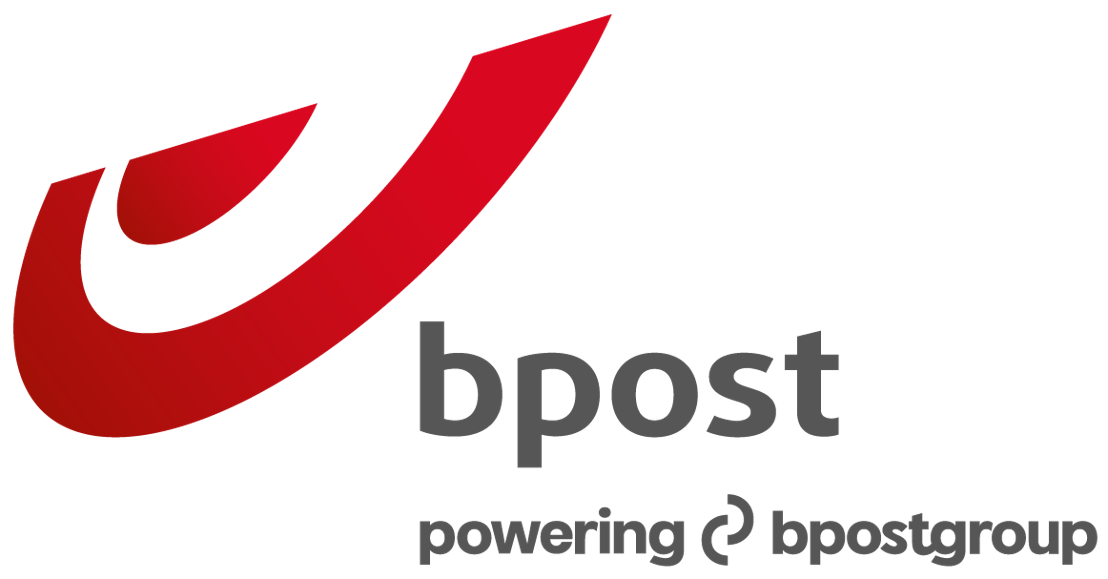 The Company has initiated a compliance review relating to the concession for the distribution of newspapers in Belgium1. The review has revealed elements that may indicate violations of the Company’s policies and applicable laws, which the Company is sharing with the competent authorities.

The compliance review into potential misconduct of people working for the Company is ongoing, for which full resources are being engaged.

The Company’s board and the CEO have mutually agreed that the CEO will temporarily step aside pending the review. The powers of daily management have temporarily been entrusted to Henri de Romree, CEO of e-Logistics North America.

A further announcement will be made once the outcome of the review and its impact for the Company have been assessed by the board of directors.