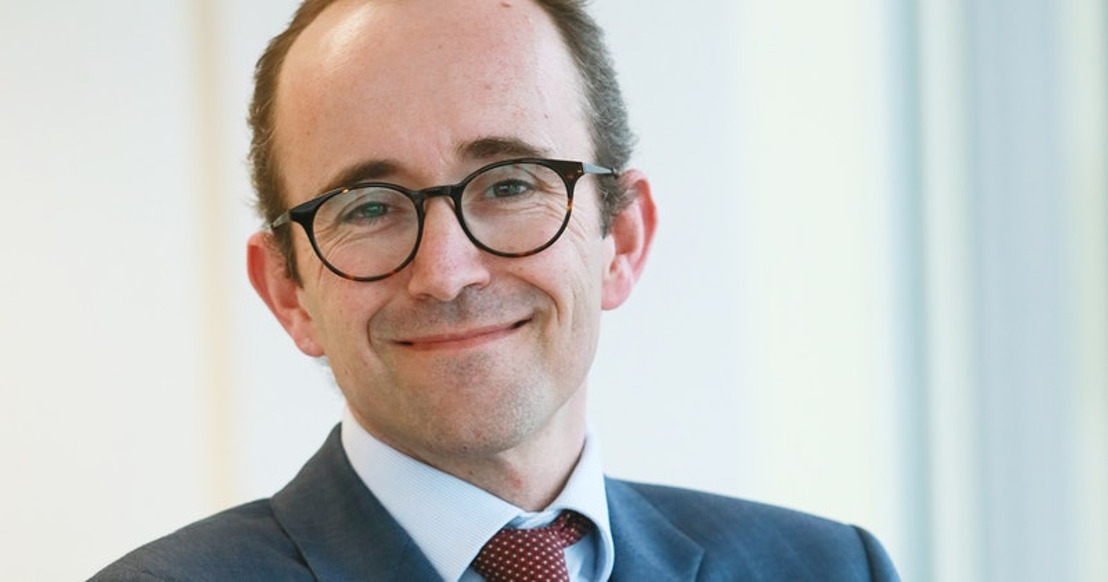 Kurt Pierloot says: “Over the past years, together with many great colleagues,  I have been able to work on a new and different bpost. It is my conviction  the company operates under a strong management team with a compelling strategy. As far as I’m concerned,  I feel that, after 15 years, the time has come to do something else. I look back with the utmost satisfaction and pride on the work that I have accomplished  with my colleagues and the trust that was given to me  on the management committee.”

Kurt Pierloot has had a  successful career at bpost. Among other things, he was the architect of Georoute and as such optimised the mail rounds. Under his leadership, the operational organisation was thoroughly transformed. Thereafter, he was in charge of the parcels activities in Belgium and the e-commerce logistics services worldwide. He deserves credit for the impressive growth in domestic parcels and the expansion of bpost’s international presence. Last year Kurt Pierloot was appointed head of the Belgian Mail & Retail activities, bpost’s operational and retail networks.

Koen Van Gerven, CEO, says: “We will obviously miss Kurt. Kurt has helped in making bpost ready to face the new challenges and to continue to grow in a sustainable way. I would like to explicitly thank Kurt for his realizations and wish him every success in his future endeavours.”

Henri de Romrée, 43 years old, will take up Kurt Pierloot’s duties. Henri has been closely connected to bpost since more than 10 years, first as strategic consultant at McKinsey&Company, where he contributed to bpost’s transformation. In January 2018 he became bpost’s Chief Financial Officer and member of the executive committee.

Koen Van Gerven, CEO, says: “I believe with great confidence that Henri’s nomination will enable us to successfully pursue our plans thanks to a good strategy for our operational activities and networks in Belgium. Henri not only has a great knowledge of the company and the sector, he is also very committed towards bpost and the public service.”

Henri de Romrée: “After years of working closely with Kurt, I’m well aware of the importance of this role. I’m very much looking forward to learning to know people on the field, and conceive and deliver our future plans together. I take full ownership and will honor the commitments and priorities that were set over the last months with the social partners.

The CFO responsibilities will be taken over ad interim by Baudouin de Hepcée. Baudouin, currently corporate finance director, joined the company in 2001 and has held several positions within the finance department, among others as operations controller and as group controller.