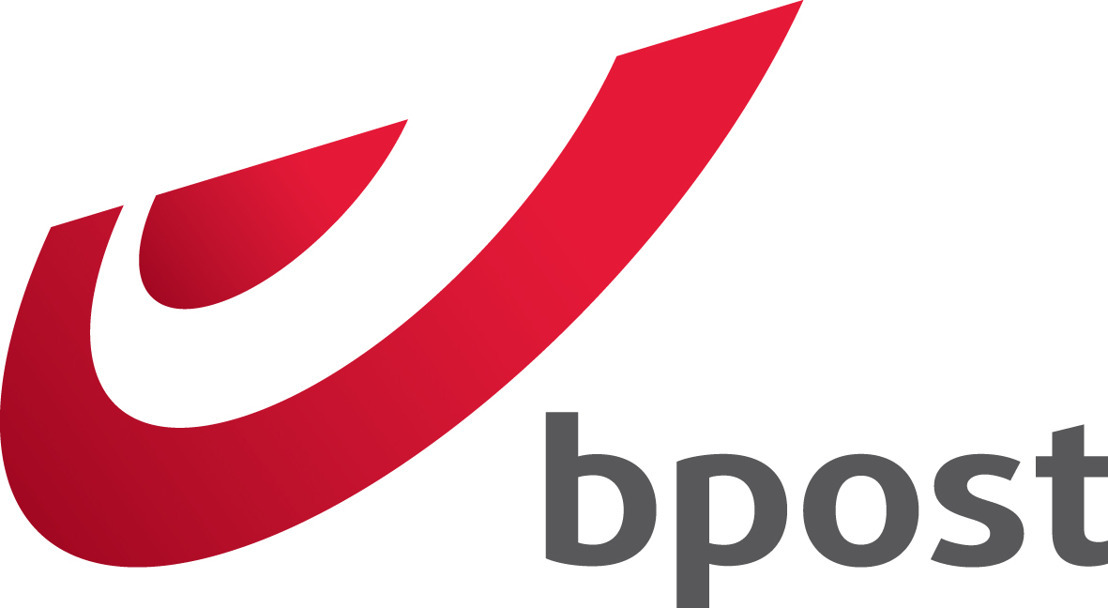 A strong management team has been put in place to bring about the transformation of bpost group.

A CFO for bpost group

Philippe Dartienne will take on the role of bpost group’s new CFO on 1 June 2022. He will support the coming transformation of the group and help reduce costs to a level in line with the sector benchmarks.

bpost’s new CFO has spent most of his career at various companies and partners of SUEZ. Philippe Dartienne’s previous positions include Chief Financial Officer of Water Technologies & Solutions (SUEZ, Paris). He has also held the post of Deputy Director Financial Control and Long-term Planning at GDF SUEZ, and CFO and Operational Manager at Suez Environment North America.

Mark Michiels will remain in the position of CHRO until his retirement at the end of 2022. As from January 1, 2023, his function will be split into a CHRO Group and a CHRO Belgium.

Anette Böhm is the incoming Chief Human Resources Officer Group. She will take up her post on 1 June 2022 and will sit on the Group Executive Committee together with Mark Michiels.

Dieter De Waegeneer will join bpost on 1 April 2022 to handle industrial relations and support the CHRO Group. He will be in charge of the HR strategy of bpost Belgium in the long term. This entity was created with a view to transforming bpost into a sustainable partner for e-commerce logistics in Belgium. Dieter will report to Jean Muls, CEO bpost Belgium.

Dirk Tirez, CEO of bpost group: “I am delighted: the new team will be complete within a few months. Together we will work to transform a postal operator into a full e-commerce logistics partner, build and strengthen the network in Europe and Asia, and drive significant growth in the United States. I am convinced that, with this team, we will be able to rise to the major challenges we face and achieve our growth ambitions.”