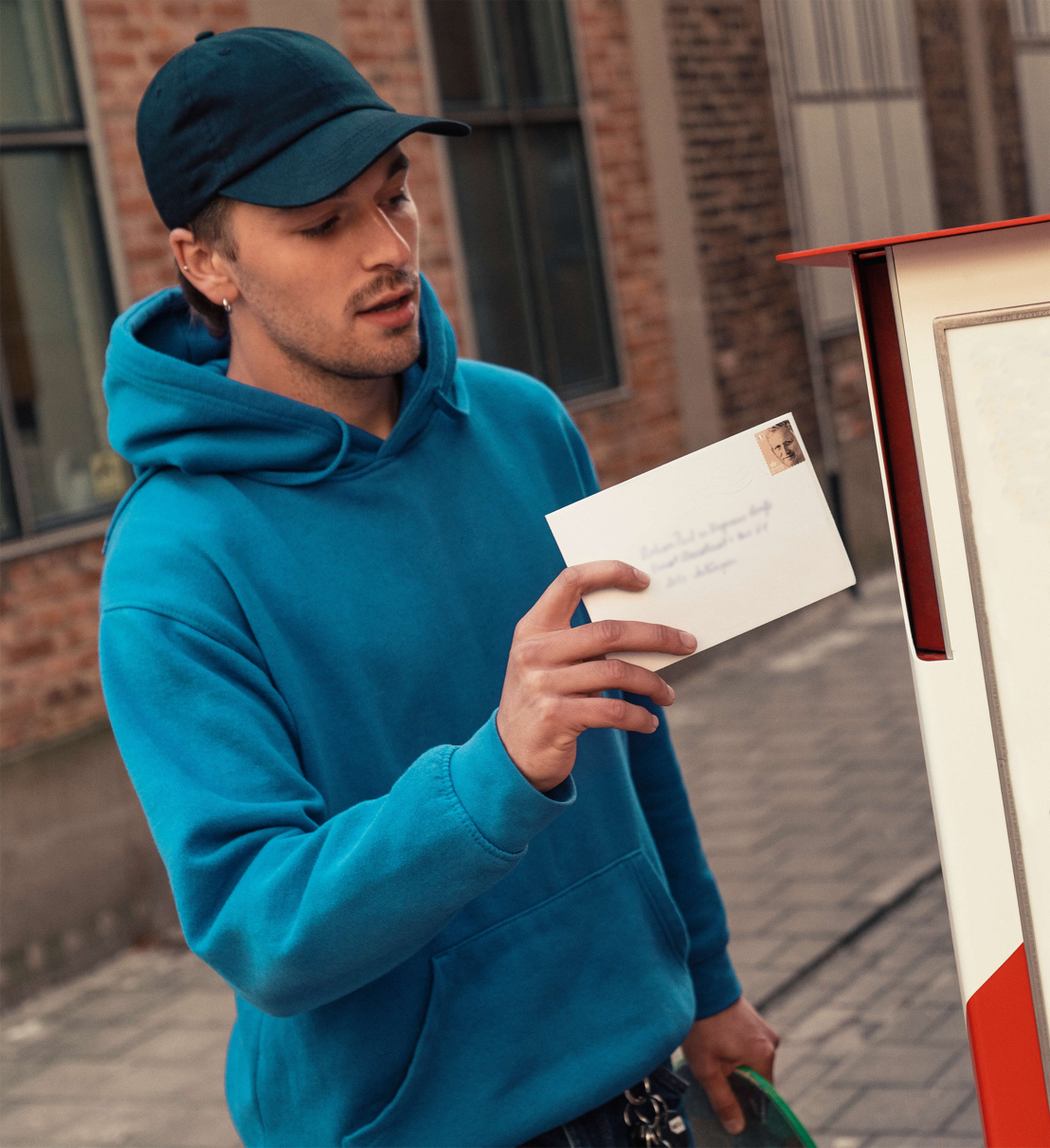 bpostgroup today revises its full-year EBIT outlook to 265-300 mEUR, reflecting the outperformance of the third quarter results and the current expectations for the fourth quarter.

The previously identified downside risk is reduced to 15 mEUR (from “up to 40 mEUR” at Q1 and “up to 25 mEUR” at Q2) reflecting  the measures taken regarding price and costs and our commercial efforts against persisting macro conditions.

In the continued unfavorable macro-economic environment, headwinds and uncertainty on the results of the fourth quarter persist:

Persisting record-low consumer confidence and lower spending power from record-high inflation in Belgium to be mitigated by additional volumes from existing and new customers, pricing measures and optimal peak preparation.