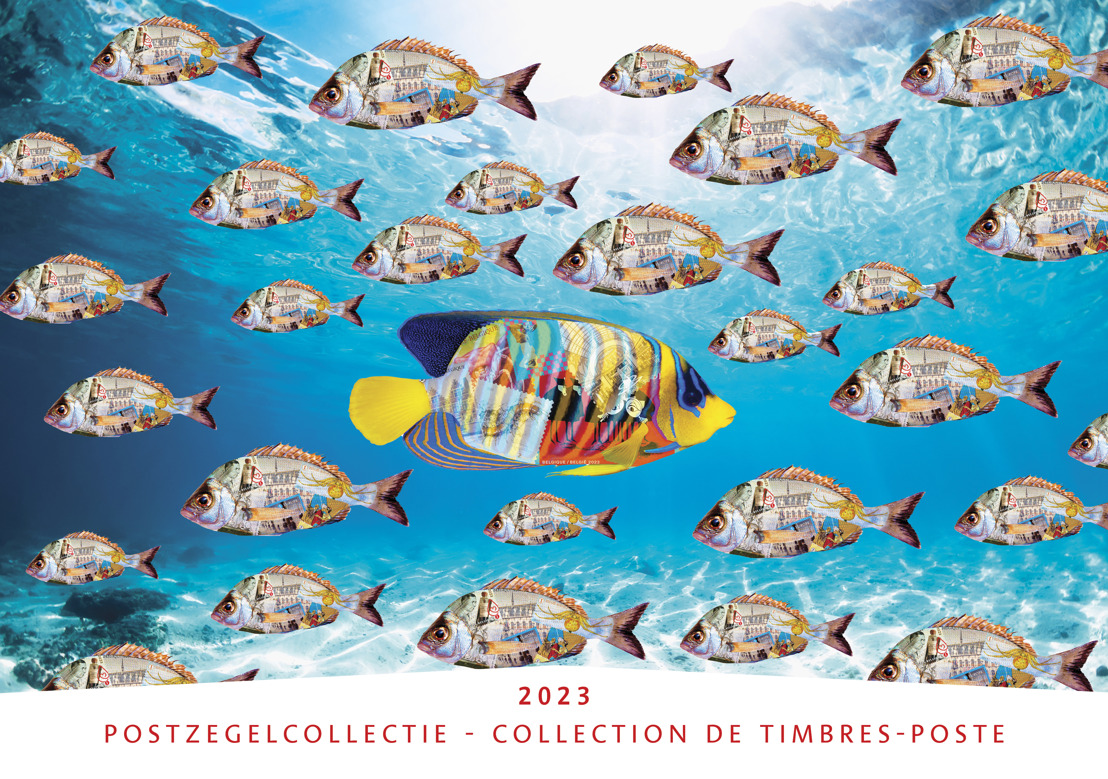 Queen Mathilde and King Philippe are the jewels in the crown of the 2023 collection. The stamps bearing their image will be unveiled on Her Majesty The Queen’s 50th birthday on 20 January 2023 and on the 10th anniversary of the ascension of King Philippe on 12 June 2023.

bpost today presents its new 2023 stamp collection. As per tradition, the limited-edition stamp sheetlets are a mix of history and hope. They once again celebrate Belgium’s unique heritage.

Queen Mathilde celebrates her 50th birthday on 20 January 2023. A symbolic milestone for a sovereign of her time who is fully committed to her family life, her official duties and the humanitarian and social activities she holds dear. To add extra sparkle to the festivities, in consultation with the Palace, bpost will keep the image used on the stamp sheetlet under wraps until 20 January 2023, three days before its release.

21 July 2013 is a date engraved in Belgian history forever. On that day, King Albert II abdicated in favour of his son Philippe. The image on the special issue sheetlet will be kept under wraps until 12 June 2023, when it will be unveiled on social media by bpost and the Palace at the same time.

The delicious history of the fritkot (issue: 28 August 2023)

Fritkots (chip shops) are hugely popular in Belgium. So popular, in fact, that they were given national heritage status in 2017. Mobile chippies first started appearing at fairs and fetes around 1838. To add flavour to the issue, you can fold the stamp sheetlet along the printed lines to create your own mini mobile-chippie.

Cobra was an avant-garde art movement of poets and painters from Copenhagen, Brussels and Amsterdam between 1948 and 1951. The name was formed from the first letters of the three capitals where most of the founder members lived. The stamps feature six works of art that can be seen in Belgium.

As well as these limited-edition stamps, bpost is also issuing a number of permanent stamps. The self-adhesive registered mail stamp for 2023 features the red knot. Another bird, the common quail, is depicted on the stamps that go on sale on 12 June 2023.

Previews of the stamps can be viewed at https://press.bpost.be/media/album/19660. All stamps will be available to buy at https://eshop.bpost.be/en from the issue date.