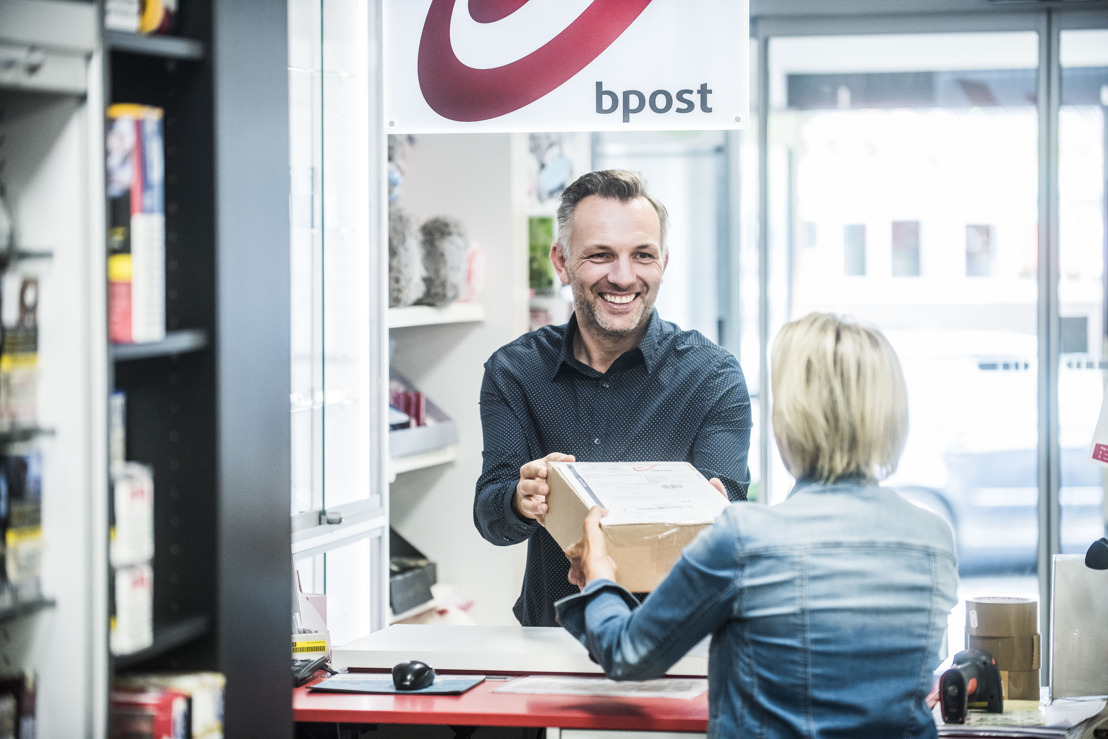 Throughout the lockdown, although Belgian society was simply ticking over, all citizens have been able to count on the stability of the services across the bpost networks, from postal staff to post offices, Post Points, Parcel Points and Parcel Stations.

These networks, which are growing all the time, enable us to meet the demands and expectations of customers, who always find a bpost service point close to them.

With their support bpost has handled and delivered up to 500,000 parcels per day on the busiest days of March, April and May, double the parcel volume over the same period in 2019.

An exceptional result, which we achieved thanks to the engagement of all bpost employees and partners.

The 250 Cubee stations were also rebranded as Parcel Stations in May. bpost will open an additional hundred or so by the end of the year, an average of two new stations every week.

This growth is driven by the burgeoning success of these lockers to deliver and send parcels among customers that value their proximity, accessibility (24/7) and low environmental impact. A success confirmed in recent months by a near-doubling of the number of parcels dropped at bpost Parcel Stations.